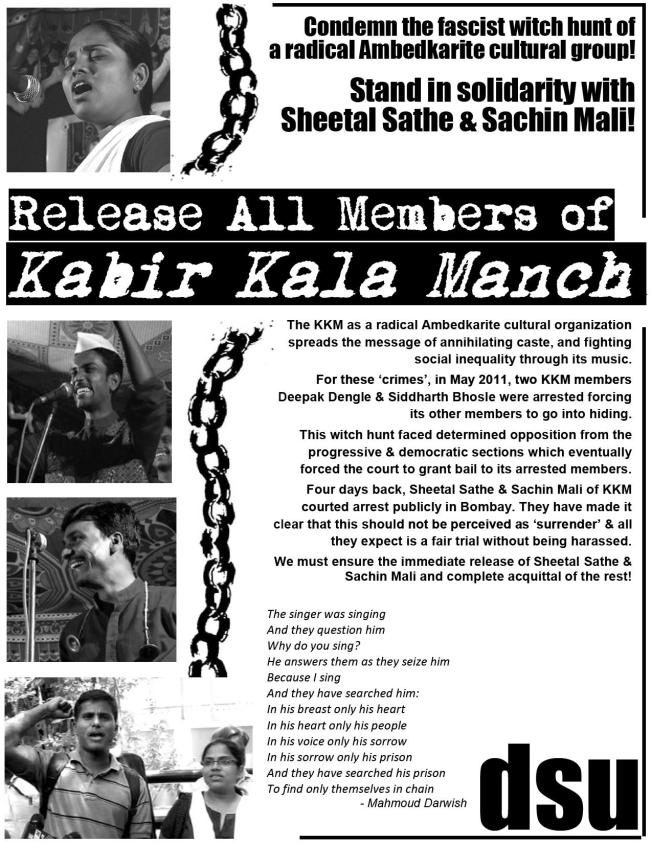 Stand in solidarity with the members of Kabir Kala Manch! Resist the branding, persecution and witch-hunt of people’s artists and activists! 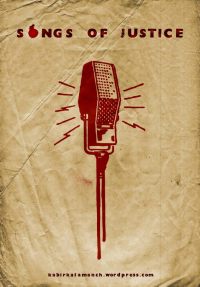